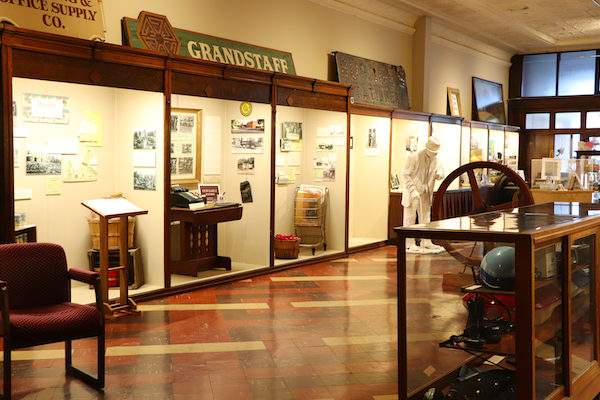 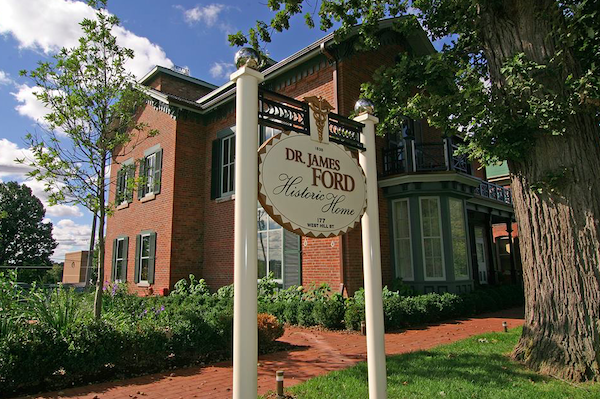 The Dr. James Ford Historic Home, a restored 19th Century physician’s home and surgery center, invites you to experience the daily lives, personalities, and activities of the Dr. James Ford family in the years before, during and just after the Civil War. Tours by appointment only. 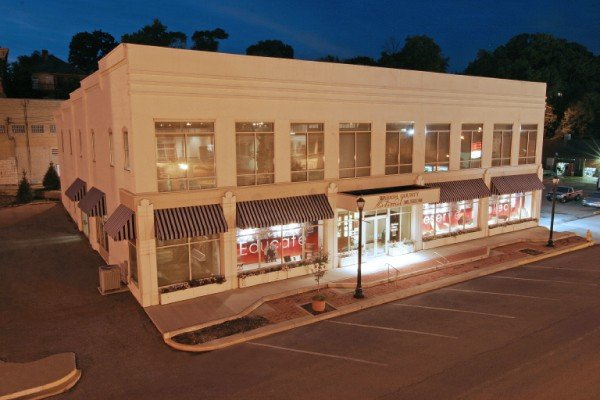 With two floors of interactive exhibits, an extensive research and archive area, and a spacious meeting room, this museum is one of our county’s great treasures. 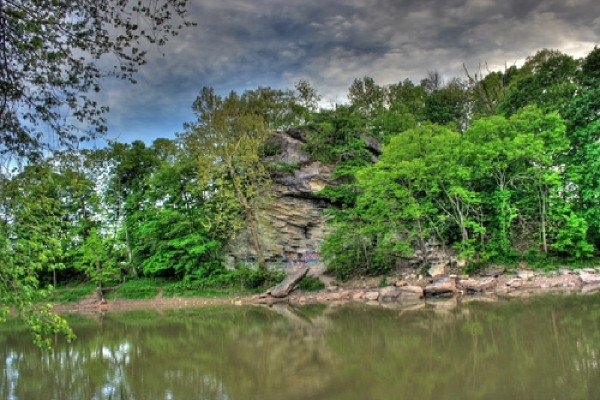 The Acres Land Trust property, located on the southern bank of the Wabash River, near the town of Lagro, contains an impression natural exposure of fossilized coral reef dating from the Silurian Periodsome 400 million years ago. The limestone reef deposit rises 75 feet above the river and is being undercut by it, giving the site its “hanging” appearance. 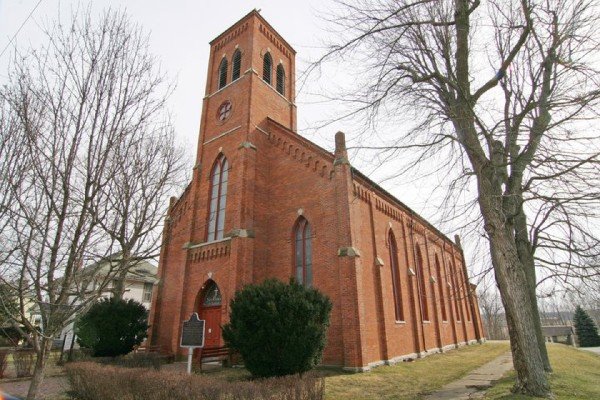 Built in 1870 by Irish immigrants, this breathtaking church speaks for itself. Victorian Gothic style, the original bell and organ are still in use. 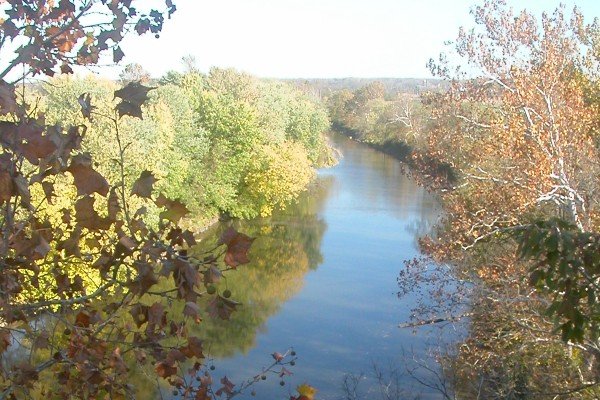 There were four locks near Lagro. The Kerr Lock, the McDonald Lock, the Ditton Lock, and the Hayes Lock. They were named after their locktenders. Locktenders were the people that took care of the locks. 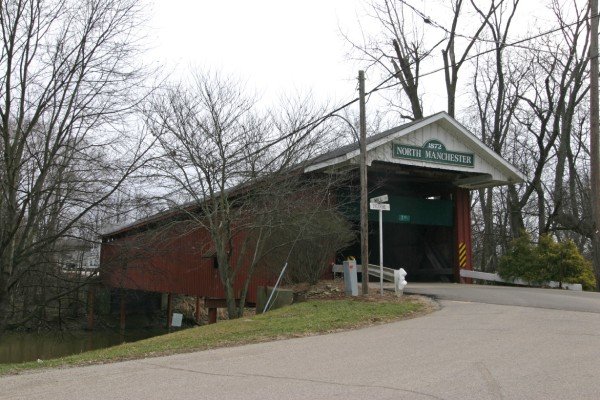 The North Manchester Covered Bridge, constructed in 1872, is one of the two remaining covered bridges which span the Eel River in Wabash County, Indiana. 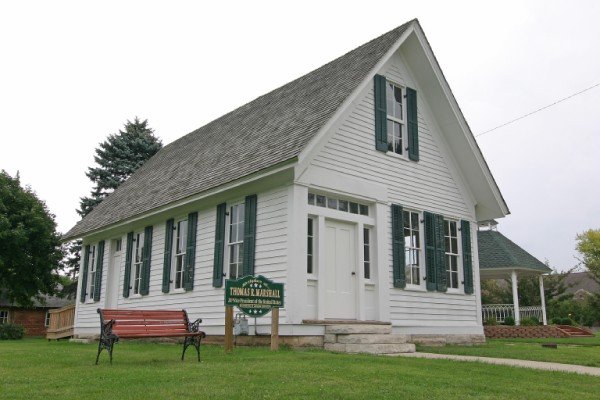 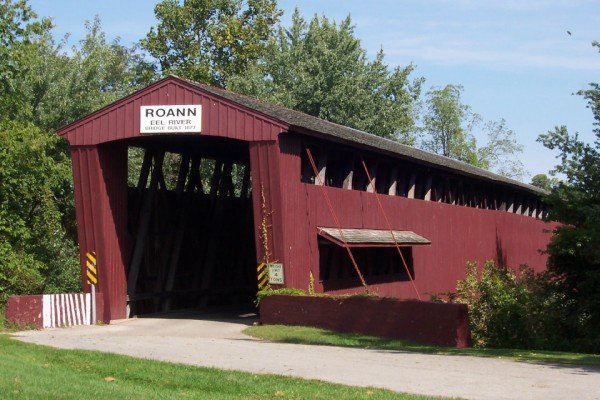 North side of Roann off SR 16 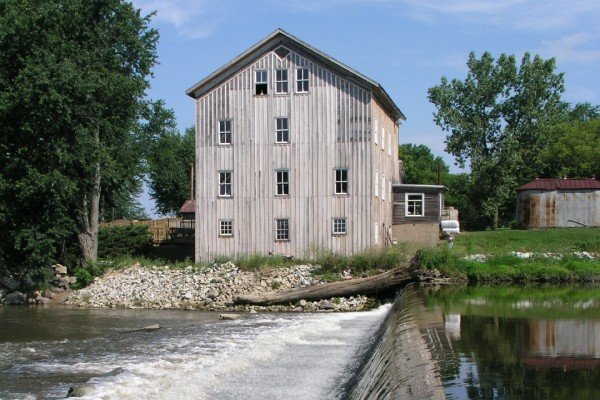 The Stockdale Mill  is a historic grist mill built between 1855 and 1857. The mill is powered by a 202 ft. long dam that spans the Eel River. Open Saturdays for FREE tours from 12pm to 4pm, come explore 3 and 1/2 stories of history! 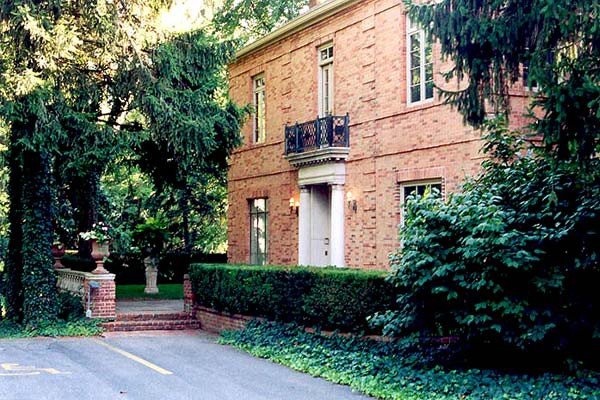 The Honeywell House, home of the late Mrs. Mark C. Honeywell, is a nonprofit cultural center owned and operated by the Honeywell Foundation. 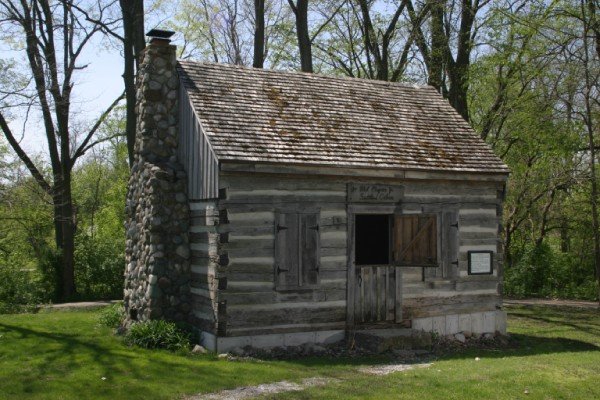 Paved walkway through historic log cabins on the site where the Treaty at Paradise Spring was signed. Also was once a main hub for the Big Four Railroad. 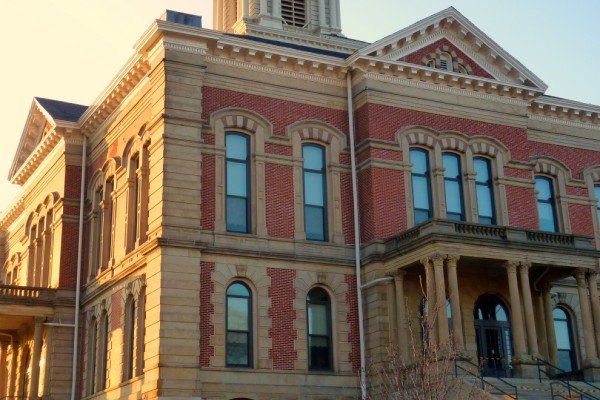 First Electrically Lighted city in the World: “From the towering dome of the Court House at 8:00 p.m. on March 31, 1880, burst a flood of lights that made world history.”

VIEW ON MAP
Scroll To Top