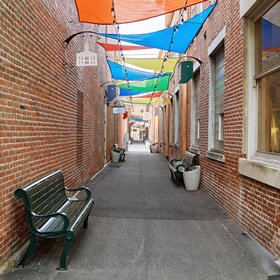 Most cyclists restrict their eating to control their weight

but this calorie restriction can lead to decreased energy, poor performance, increased injury risk, and an increased risk of developing an eating disorder.

You might be thinking that this isn’t a concern for you because you know exactly how many calories you burn on your rides.

While many cyclists use an app or smartwatch to track their data, these devices are AWFUL at measuring calories burned.

“Accuracy in Wrist-Worn, Sensor-Based Measurements of Heart Rate and Energy Expenditure in a Diverse Cohort”

One reason that cyclists struggle with calorie restriction is that there is an advantage to being lighter on the bike. But unless you are competing at a professional level, weight loss shouldn’t be your primary concern. Due to the high energy demands, cycling is likely to get you in a calorie deficit that will lead to weight loss. Because of the high energy demands, you also need to make sure you’re eating enough so that you can recover from each ride and be ready for the next one.

Food is fuel. Make sure you’re meeting your body’s demands by consuming enough nutrient-rich food. Go into each ride feeling strong and energized.